Your customer's site uses an old X-Series cluster, and they are interested in consolidating their two primary workflows. iostat shows that one of the applications is sensitive to latency, while isi statistics indicates sensitivity to disk response times. There are approximately
1000 users accessing 70 TB of file data.
Which node type would you recommend?

Which protocols are supported by Isilon OneFS for file access?

Which Isilon SmartLock version uses an NTP server to keep track of the set retention periods placed on a directory?

While validating the value (VTV) with a large educational customer, they have decided they would like to add a Disaster Recovery (DR) site to their existing Isilon environment. The existing cluster contains six X-Series nodes. They plan to have all workflows replicated to the DR site and both clusters will have identical shares, exports, and user authentication.
The customer would like to test DR failover every six months by running their production environment from the DR site.
What would you recommend for the DR solution?

A customer has 10 files that are each 10 MB in size. They created two clones of each file on their source cluster. They now want to use SyncIQ to replicate the original files and the cloned files to a target cluster.
Excluding protection overhead, how much disk space will the files use on the target cluster?

When an Isilon SyncIQ replication job completes, how many SnapshotIQ policies can be created on a target cluster directory?

You are working with a healthcare company that is interested in replacing all the backend storage for their PACS system.
In general, how should the solution be presented to the customer?

You will be meeting with the Corporate Security Team as part of the implementation planning for a new Isilon cluster deployment. The Lead Security Analyst has asked you to discuss the Authentication Sources on your Isilon Cluster.
What customer questions regarding Isilon-supported Authentication Sources do you need to be prepared to answer?

If a file is 4 KB in size, how much space is consumed for file data when it is written to the
Isilon cluster?

-- Exhibit --
We have been engaged by a research hospital to help upgrade their Isilon installation.
They currently have 12 previous generation Isilon nodes with 200TB of capacity and run on a 1Gbps network. They currently have 6 Illumina Hi-Seq Sequencers and an HPC cluster to process data. They would like to expand Isilon to 2PB of active data and 1PB of archive data. They use a third party data and metadata management service (IRODs) to stage data for analysis. The Isilon cluster is mainly used for analysis work with the HPC cluster.
-- Exhibit --
The customer will add two more Illumina Hi-Seq Sequencers in the next 6 months.
Once these are added, what is the total amount of data from all the sequencers they can expect to add per month?

An Isilon customer wants a job to periodically validates the checksum of every block in the file system. What should be recommended to the customer?

You are asked to size a cluster for a file sharing environment. nfsstat indicates that no more than 10% of the requests are namespace operations (e.g. GETADDR, SETADDR).
There will be 10,000 active Linux users, connecting over NFS.
Which cluster configuration would you recommend?

You have had several discussions with your customer in the processor design industry.
They have stated that they want a Scale-Out NAS platform for their design environment.
Their most significant responses were "We have 125 design engineers accessing large diagrams and we need high throughput to support them. Can we also get the highest performance available? We need to stay ahead of our competitors." Other areas you discussed were their data retention policies and workflow after the chip design is completed. They plan to archive the design files but the files must stay on line.
What is your initial node recommendation? 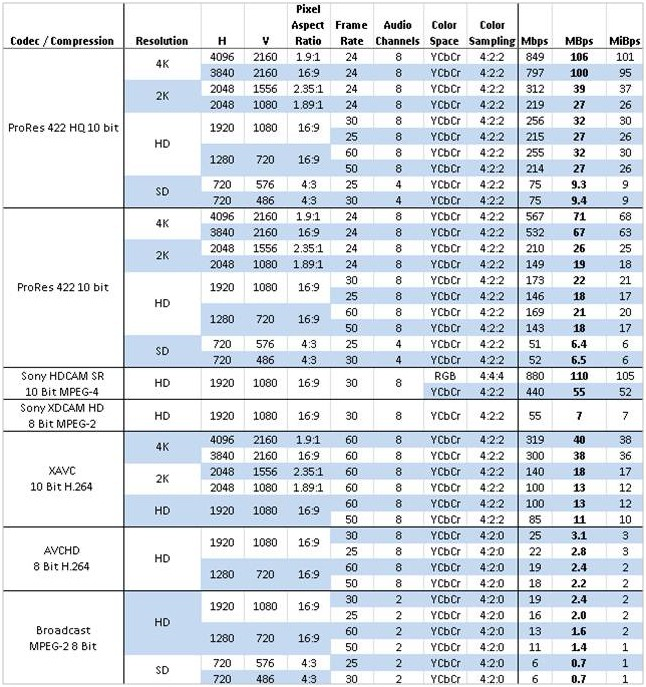 Based on the described use of the cluster, what are the customer's capacity requirements?